*From the archives. This article first appeared in MARITimes 2019 Vol 32

Bermuda has a rich competitive sailing history, with some historic gems tucked away within the minds of living club members and the older generation of those who experienced the heyday of sailing. Last year marked the 75th anniversary of the Edward Cross Comet race, which usually takes place on National Heroes Day (June 17) between the West End Sailboat Club, Mid Atlantic Boat and Sports Club and East End Mini Yacht Club. Although some regattas and clubs have endured, most of the history of sailing clubs and racing is passed down solely through oral history; therefore, it proves difficult when trying to gather data through traditional research methods. As a result, for several weeks I had a unique opportunity to delve into the world of Comet racing and record how it became a part of Bermuda’s story.

The Comet was first named the “Star Junior” after the Star class and was later renamed “Comet” to appease the president of the Star class at the time in America who wished to use the name for short-rigged old Stars. The Comet is a small, fast, and easily manageable boat designed by C. Lowndes Johnson of Easton, MD, in 1932. However, it wasn’t until 1937 that Elliott “Nick” Swan purportedly owned one of the first in Bermuda. About three years later, local craftsmen began building their own Comets. Some of those craftsmen were the forefathers of the Comet class clubs that are still active today.

Elfie Cann, Edward “Jack” Cross, and Ossie Philpott are some of the men instrumental in forming the West End Sailboat Club in 1941. The Somerset men enjoyed sailing and boat building, and, it seems, sport in general as Ossie had been the Somerset Cricket Club treasurer. 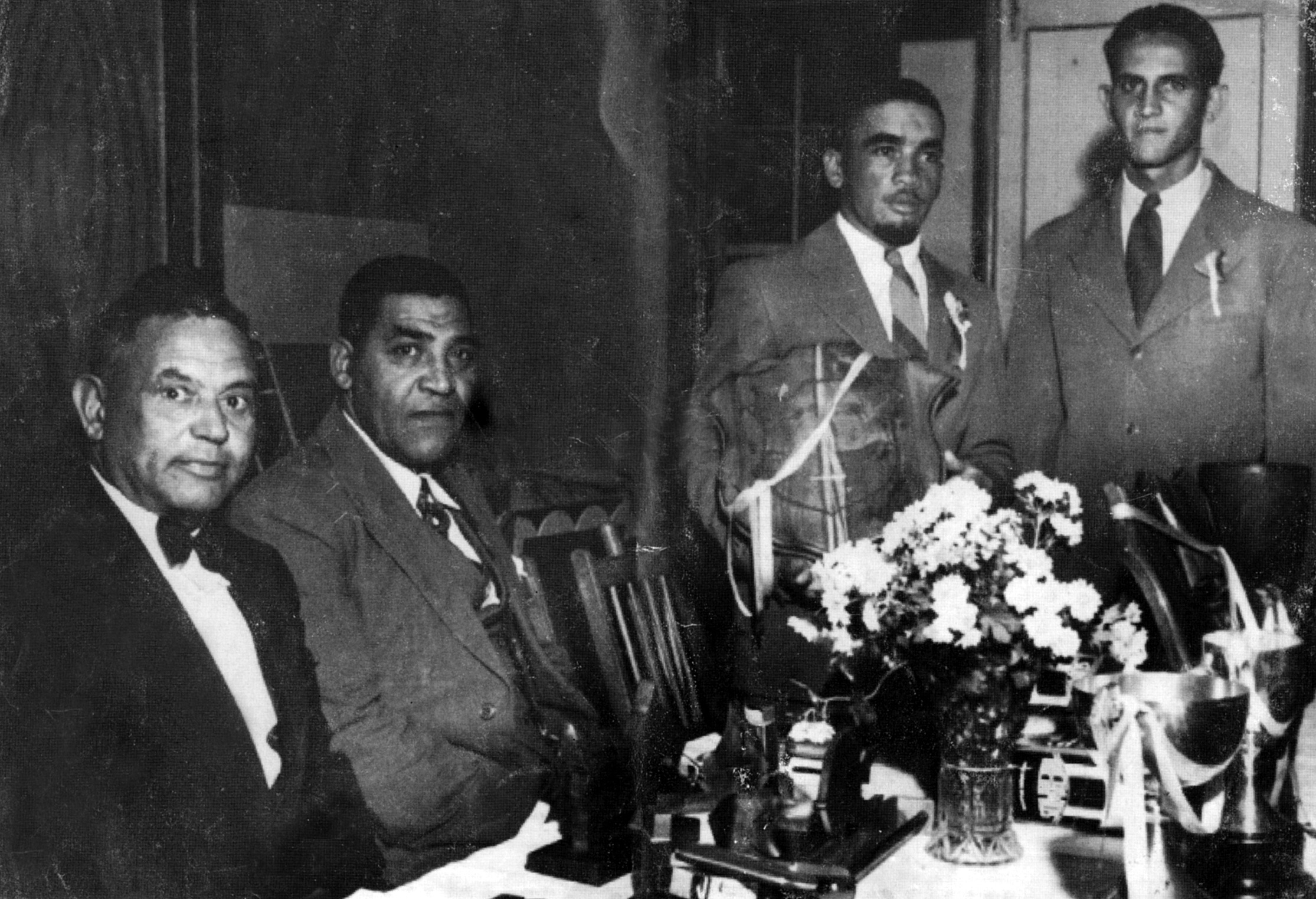 Shortly after, in the central part of Bermuda, the Mid-Atlantic Boat & Sports Club was developed in 1944. Early founding members included Elsworth Lovell, Lawrence Hendrickson Sr., and Edward “Gates” Smith. The latter raced until he was well into his seventies and was one of the oldest active members of the Comet class in the 1990s. The youngest club involved in Comet racing is the East End Mini Yacht Club, which started in 1968 and has been located in the same building since its inception. Guy Millett, Alton Millett, and James Wade had their first meeting with five others at Convict Bay, St. George’s.

The Long Distance Race came about at the West End Sailboat Club, which hosted the first race in May 1944. The early route was slightly different, running from Somerset Bridge to St. George’s Harbour instead of between clubs as it does today. The first winner of this race was Canute “Tutor” Lambert, who won in his boat Sea Hawk. The following year, the race was named in honour of Edward “Jack” Cross, who designed and carved the competition’s cedar trophy. 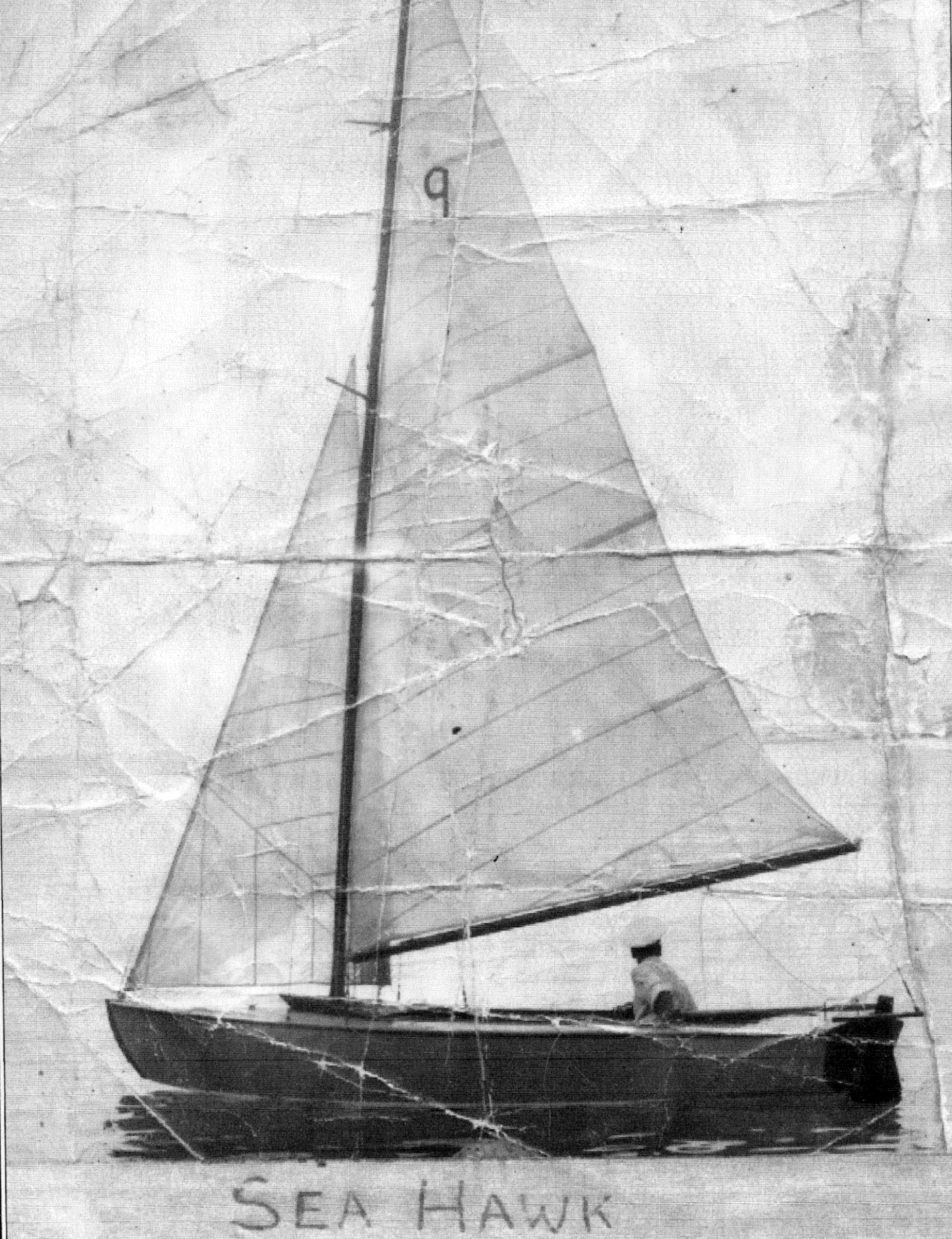 Initially my project was to create a profile on each of the Comet Class Sailing Clubs, but I was encouraged to search and find out more. My thanks to Maxine Esdaille and members of local sailing clubs including Rear Commodore of the West End Sailboat Club, Gladwin Lambert, for sharing their knowledge. There is still more work ahead to develop a more comprehensive account of historically black sailing clubs in Bermuda, which still organise at least 10 regattas a year during the season from April to November.

Watch IslandStats recap of this year’s race held July 30, 2020, including an interview with winners Maxwell Curtis and crew Stefan Furbert:

If you have any information, objects, or photographs relating to Comet racing in Bermuda you would like to donate please contact Curator Deborah Atwood at curator@nmb.bm

Former Berkley and Bermuda College student Ayana Bean began her relationship with the Museum over 10 years ago as a student volunteer. She is currently interning with the Museum while she prepares for her next adventure, a degree in Power Engineering. 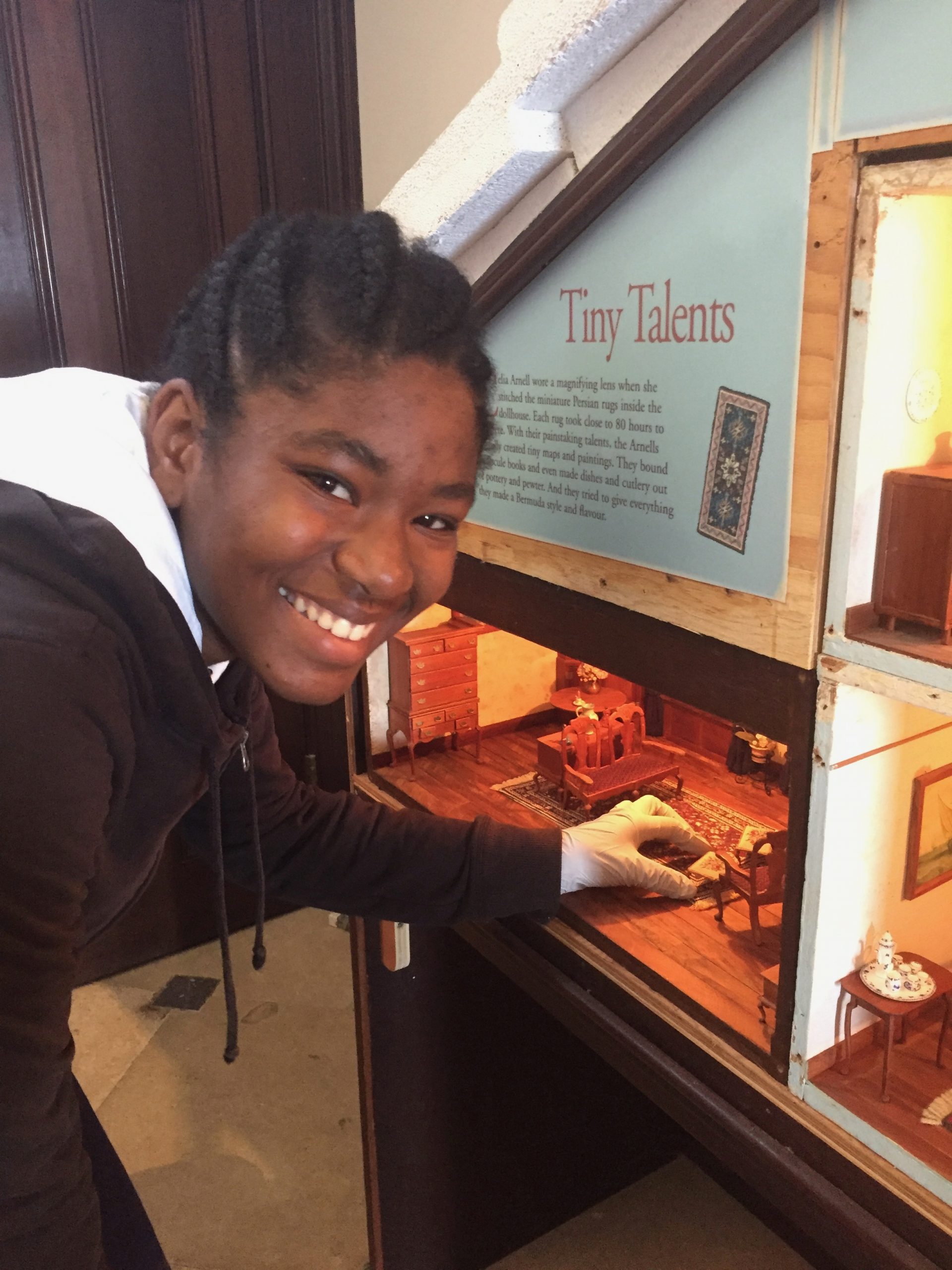