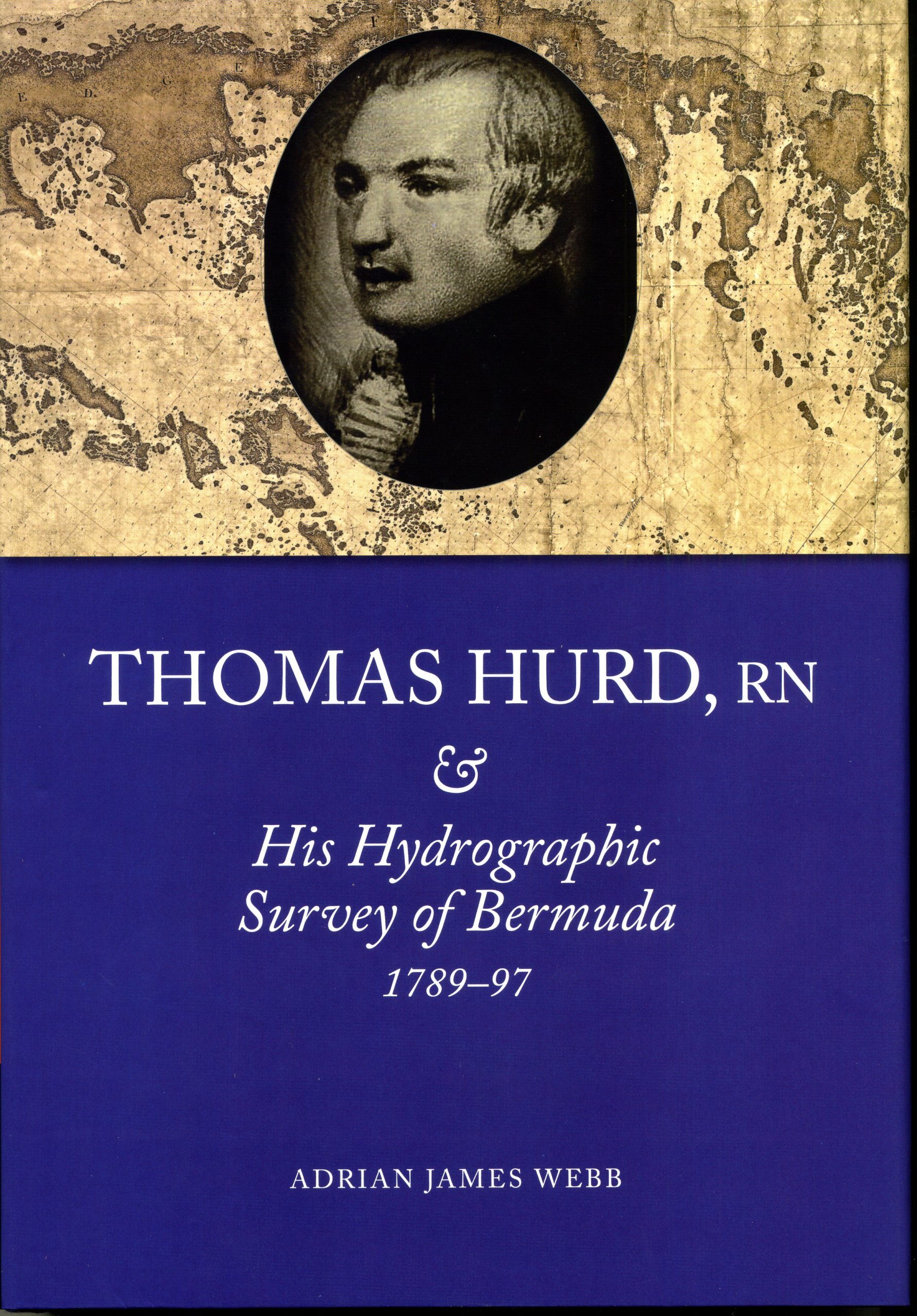 About:
Following the end of the American Revolutionary War in 1783, the British military seized upon Bermuda for a dockyard to replace bases lost in what became the United States of America. An essential first task was to survey the reefs surrounding the Island, a major task accomplished in less than a decade by Thomas Hurd, later Hydrographer to the Admiralty Board.

This book records the story of that first complete hydrographic survey of the local reefs and its illustration by Hurd, who also included the land mass of Bermuda. It illuminates the people and processes needed to accomplish the great task, including British officers and local men, such as pilots. The volume touches on various subjects that set the context for events of the 1790s that helped ensure the completion and eventual publication of Hurd’s Survey that is still the foundation of navigation by chart in Bermuda waters.