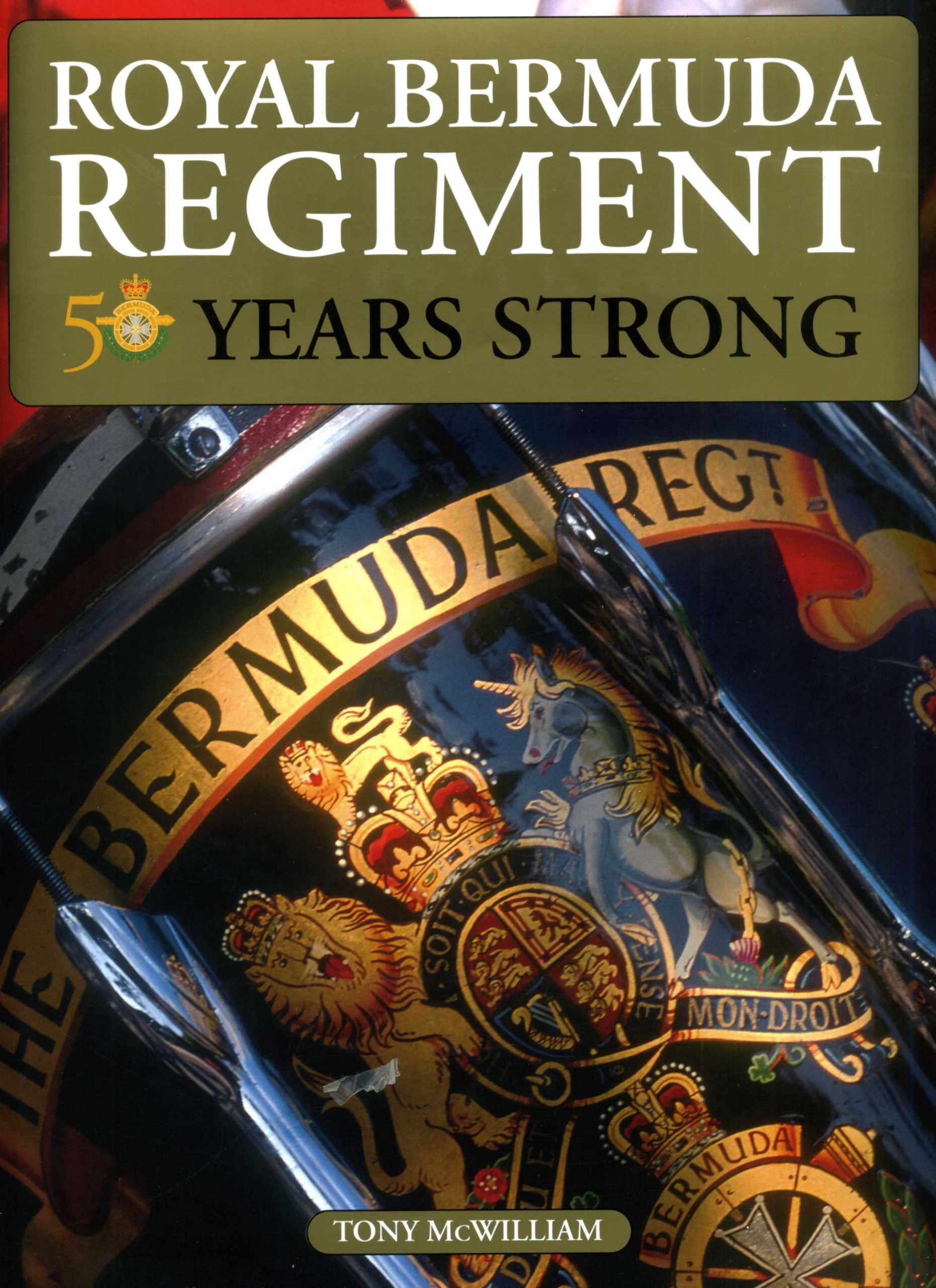 About:
The story of Bermuda’s army, detailed here for the first time, not only mirrors but also forms an integral part of the Island’s modern history. Two racially divided but illustrious military units joined to form the Bermuda Regiment at a time of unprecedented social upheaval. Conscription lifted race and class barriers and put all recruits on an even footing for the common good. The social cohesion engendered by army service has been a happy by-product of the Regiment’s primary mission and its benefits to Bermuda are immeasurable. The Regiment has not only had a role in almost every major Island event over the past half-century – from riots and strikes to hurricanes and Royal visits. – it also has flown the flag overseas on successful aid missions after natural disasters. This book chronicles a highly revered national institution – but more so, at its core, it is a story about people who have served their country with pride and distinction.