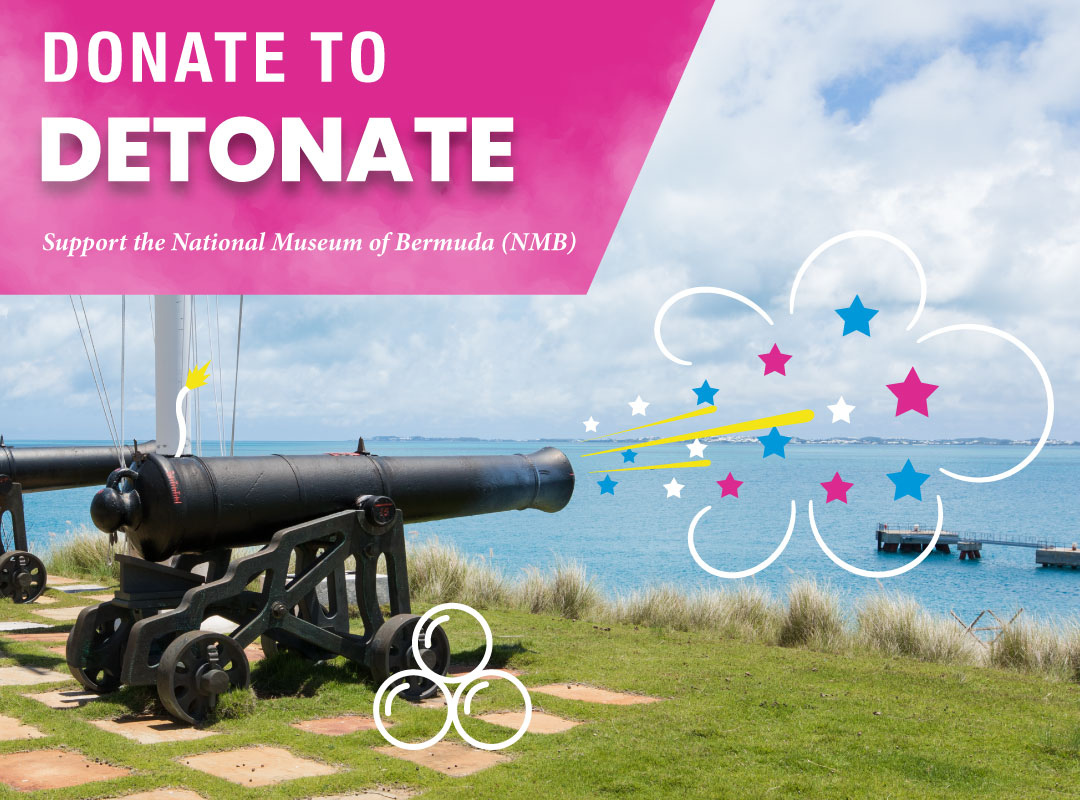 Donate before December 31, 2022 for a chance to detonate one of NMB’s historic cannon (or buy a detonation outright)!

With donations under $1,000, every 15th donation entitles the donor to a detonation!

Save the date: join us to detonate on Saturday, February 25, 2023 during our NMB community day – let’s have a blast! 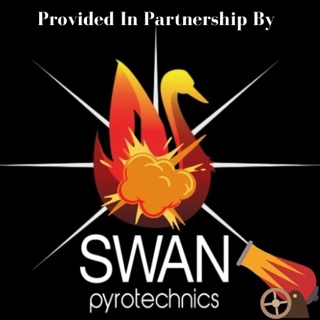 Cannon charges are provided by Swan Pyrotechnics, who NMB works closely with to ensure each cannon fire is safe and controlled.

No cannonballs are used.

The cannon being fired is an English 32-pounder cast-iron smooth-barreled muzzle-loading cannon manufactured by Walker & Company of Yorkshire circa 1810. It is made to the Blomefield-pattern—distinguished by the loop on the breech for the ropes, which controlled recoil. The pattern was used on land and at sea. It was the standard for Royal Navy use after 1794 and proved its worth during the Napoleonic wars between Britain and France. The gun was made in a number of sizes, designated by the weight of the shot they fired: this gun would have fired a 32-pound cannonball.

The early history of this gun’s service is not known. At some point, it was offloaded in Bermuda, and it was eventually incorporated into Fort Langton in the 1870s when it was placed vertically in the ground to be used as a pivot for a 10-inch rifled muzzle loader gun which defended the North Shore approach to the Dockyard. When Fort Langton was destroyed in 1984 to make room for the new bus depot, the cannon was recovered by the Museum, restored to working order, and placed on a replica bronze garrison standing carriage.

Experience the stories of Bermuda’s past—all housed in the island’s largest fort.